JNV Entrance Exam: JNV was established by the National Policy of Education in 1986 by the Government of India. The full form of JNV is Jawahar Navodaya Vidyalaya. Presently, JNV is spread in 28 States and 07 Union Territories. JNVs are co-educational residential schools that are fully financed and monitored by the Government of India through an autonomous organization called Navodaya Vidyalaya Samiti. JNV exam is conducted to take admissions in JNVs. JNV Exam is known as Jawahar Navodaya Vidyalaya Selection Test (JNVST) which is conducted at Class VI. 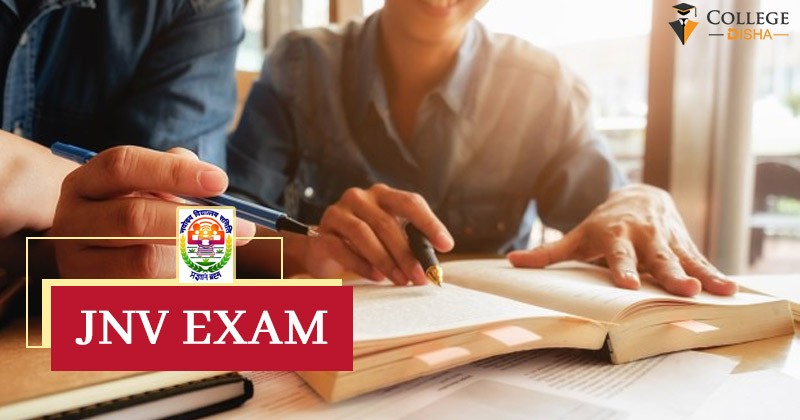 As per the Navodaya Vidyalaya Scheme, one JNV is to be set up in every District in a phased manner. Currently, 661 Vidyalayas are sanctioned in 28 States and 07 Union Territories, out of which 636 are functioning. The State-wise distribution of JNVs certified is given below.

Candidates who have studied in a school which is located in an urban area (even for a single day of session) in Class III, IV, and V will be considered as urban candidates. Urban areas are the areas that are so defined in the 2011 census or through a subsequent Govt. notification. Apart from that, all the other areas will be considered as rural.

No separate reservation for the transgender category aspirants will be provided and such candidates will be included in the Boys category for reservation purposes, under various sub-categories such as Rural, Urban, SC, ST, and Divyang.

Reservation of Seats for JNV Admission: